This identity was created for the Ceylon language project in the JBoss Community. The Ceylon language is similar to Java so the naming was created to be evocative of the similar naming roots. Since Ceylon was a known for it’s tea production, it was a good choice to balance “Java”. A logo and Icon was developed to give a strong visual cue and identity that gives a reference to Sri Lanka (the country formally known as Ceylon).

A website was created for the Ceylon project using the Awestruct.org framework. This allows the community to keep the content current using common developer tools (github). The site was skinned with the Ceylon look and feel.

This project is part of the larger Red Hat JBoss Middleware upstream community. 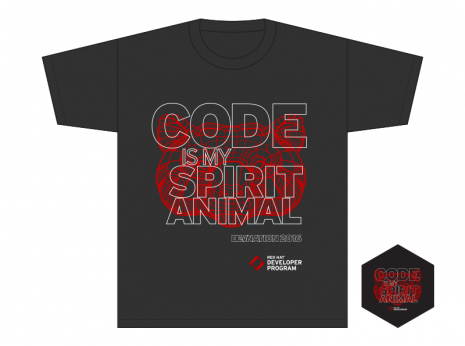